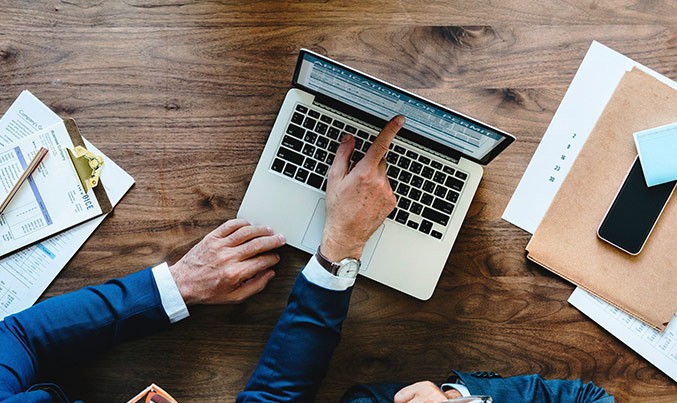 Narrowing things down can get the job done sooner. As generous as many organizations are, grants aren’t simply given but need to be applied for. Applying for a grant from many different organizations wouldn’t increase the chances of receiving one if you’re applying for all the wrong grants. The most important thing in applying for a grant would be to have a killer proposal that will surely catch the eye of the organization, given that they also focus on the same types of projects. Below is a list of open grants for NGOs in developing countries, which may be in line with some of your proposals.

As their name in itself says, the Japan Fund for Global Environment (JFGE) is focused on addressing concerns over the environment. For almost a decade, they have been providing support to NGOs as well as NPOs who have projects related to conserving the environment. In order to apply for their grants, which ranges from JPY 500,000 to JPY 3,000,000, they have certain requirements such as experience for at least three years in the proposed project, many technical requirements, and documents, as well as a recognized structure amongst other requirements. All their requirements, alongside their application form and the application process can all be found in their website.

The concern that children have not been getting proper care and education in developing countries have risen over the years. What brings even greater concern is the fact that so many projects get rejected for grants and are therefore unable to implement their well thought of projects. The Crowder-Messersmith Conservation Fund has the goal to address this issue. The grants they provide to developing countries for educational purposes are usually hosted by individuals or organizations who have previously been rejected by other grant funding agencies. The biggest grant they approve of is a fund of USD 2,000 good for one year for projects with long-term educational benefits for underprivileged communities in developing countries.

The United Nations Women’s Guild (UNWG) Charity Programme is a project-based program that occurs yearly focused on helping children’s charities in Austria and developing countries. The UNWG saw the need to do this due to the fact that in most developing countries, children’s charities also do not have enough sources to implement many of their projects. There aren’t many specifics on what type of children should benefit from the funds, for as long as the beneficiaries must be 18 years old or younger. Many issues such as child abuse, lack of proper education, child poverty, children with special needs, orphans, and many others should be addressed by the organizations who are to receive grants. The UNWG is very generous and offers a maximum of EUR 10,000 for projects who prove to be both beneficial and have long-term results.

Last 2017, the United States Department of State, Bureau of Democracy, Human Rights and Labor (DRL) offered grants for NGOs or NPOs who had project proposals addressing the issues of those disadvantaged in society namely Persons with Disabilities, members of the LGBTI community, and even the rights of women and girls that not everyone’s aware of.

Those who applied for the grant were required to have lasting projects that were big enough, thus needing an amount no less than USD 200,000 and a maximum of USD 400,000. Given the amount they were willing to provide, getting this grant was very competitive and many organizations failed to get it. The good that came out of this was that it was assured that those who received the grants had projects that were the best of the best, and really proved their capabilities to succeed in the issues needed to be addressed.

Because of growing issues in health, food security, and the scarcity of many resources, the Conservation, Food & Health Foundation (CFH) worry about future generations. Because of that, they have decided to offer grants to NGOs who have feasible plans and platforms which can have a lasting impact on areas relating to conservation, food, and health. The first thing the CFH makes sure to give grants to organizations who can actually solve problems on a long-term basis.

Research activities, specifically for the field of conservation is also supported for as long as it is proven to have substance and potential. Many today have trouble conserving our resources not knowing of the impact it can cause to younger generations. Research activities can greatly help numerous people get informed and actually do something about it.

As for food, various projects proposals, preferably something that would involve farmers, have been given grants. CFH understands that to produce enough food for a country, certain techniques can be useful, especially in times of drought. Educating farmers can greatly affect the supply of food for developing countries, and substantial proposals are what CFH seek for.

Given that healthcare, even in many developed countries still have lots to improve on, developing countries are far behind and need assistance. CFH supports projects not only about diseases but also reproductive health issues many aren’t aware of.

Applying for the right grant from various philanthropic organizations, even after narrowing down your options, can be challenging. It’s important to constantly be updated with the organization’s deadlines, and actually meeting their criteria. In case deadlines aren’t met, it’s also helpful to check their websites every now and then because they usually have funding projects one after another. For example, the DRL grant occurred last 2017, and can no longer be applied for. However, they still have various grants yearly focusing on other areas. Always check to view in case the area they focus on is in line with your proposals. Ultimately, a good project proposal will eventually lead to a grant so the most important thing to do is still be able to create feasible, long lasting, and effective proposals. 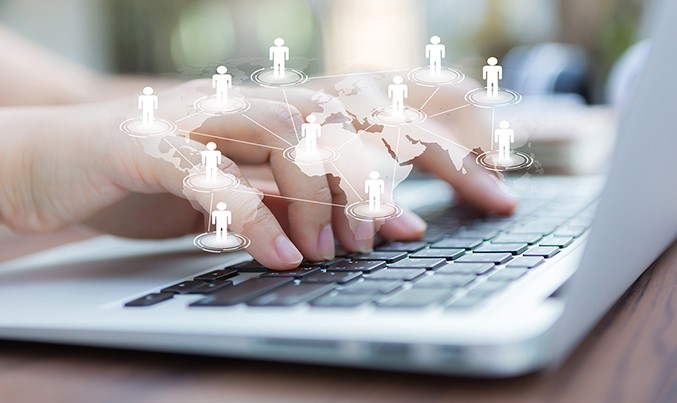 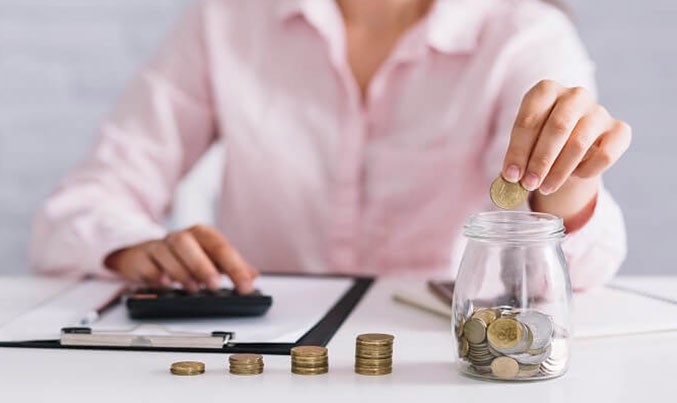 The process of building an organization is difficu...... 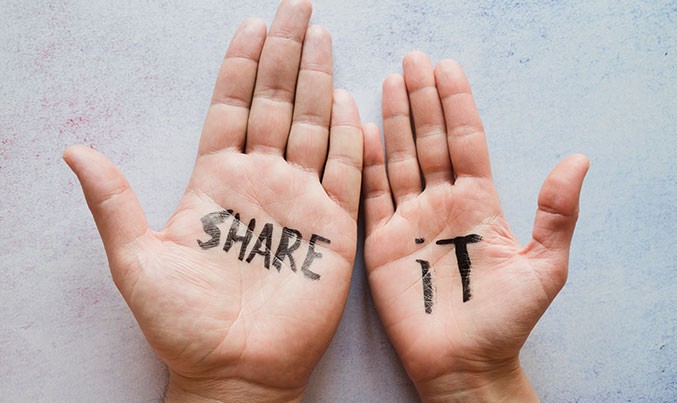 The Age of Giving 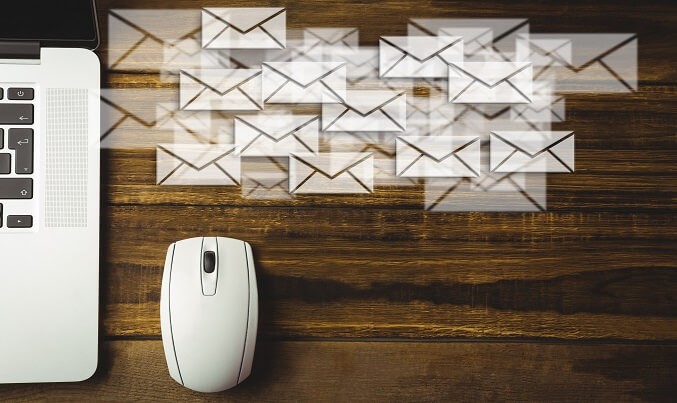