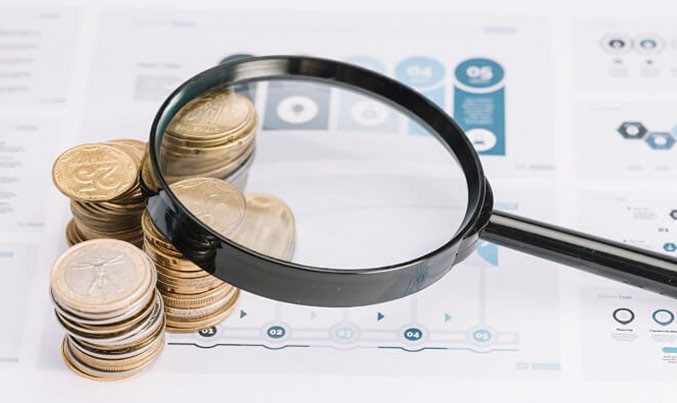 Crowdfunding has gained more popularity over the past several years as it has been and considerably easy and effective way of acquiring funds for NGOs. People today spend so much time in the internet and running across crowdfunding platforms become a common everyday routine. The reach of this platform is massive on a global perspective. But behind that, in most cases, majority of the funds acquired by NGOs still come from the country of origin . In some cases, such as natural disasters like tsunamis, earthquakes, and extreme flooding, international reach becomes a possibility.

Supposedly, reaching out internationally shouldn’t be difficult given the presence of social media. The hours people spend on Facebook, Twitter, Instagram, and other social media channels should give those who handle crowdfunding campaigns a huge advantage. Thus, reaching out still isn’t as simple as it would appear. In the end, the quality of people you are able to reach out to will bring you further than just the number of people who view your platforms.
Creativity is something which will make your platforms stand out, receive more shares, and inevitably reach a wider network. A creative way of reaching out will be by giving excitement to your potential donors. Try to be unique but always remember to let your donors know of why they should donate to the causes you are either hosting or supporting.

Crowdfunding is effective given that it has the potential to reach out to immense numbers. But numbers alone will not enable you to reach your goals and initiatives. Given that you will be able to reach numbers through this platform, make sure to come up with the right type of content. Examples of unsuccessful campaigns are those with short and indefinite captions. At the same time, try to make everything as precise as possible. Your potential donors may not want to read an entire cheapwriting.org essay but let them know where their hard-earned money is going and the relevance and urgency of the issue.

Crowdfunding is similar to networking. Talk to the right contacts and you’re one step ahead. Reach out to people through more than one platform. Reach to them through sharing on your social media accounts as well as emailing your entire database.

Getting recognized by media channels will definitely widen your reach by a great amount. To catch their attention is one thing but for them to actually feature you is another. Given the great opportunity this can bring for your platforms, make sure to be prepared for such scenarios. Media channels will only feature you If you have an official website which is active and updated, and likewise with the social media pages you manage. Funds for NGOs in developing countries are available but you are out to an advantage should you be featured by the media.

Crowdfunding can bring about many donations and opportunities for NGOs to benefit from. But similar to other initiatives, there must be a commitment towards this. NGOs shouldn’t be relying on the effectivity of this platform but instead maximize the possible benefits they could be receiving. To achieve reaping the benefits many crowdfunding can bring, a process still needs to take place. Planning and research is still necessary as it is when reaching out to philanthropic organizations or grant-funding agencies. Ultimately, NGOs shouldn’t feel complacent simply because it is an informal way of reaching out for funds unlike going through an entire application process.

Lastly, NGOs must be able to keep in touch with every donor, regardless of how much was donated for certain causes. Donors who have already donated in the past will be more likely to donate more as compared to first-time donors. Hence, the importance of keeping in touch. 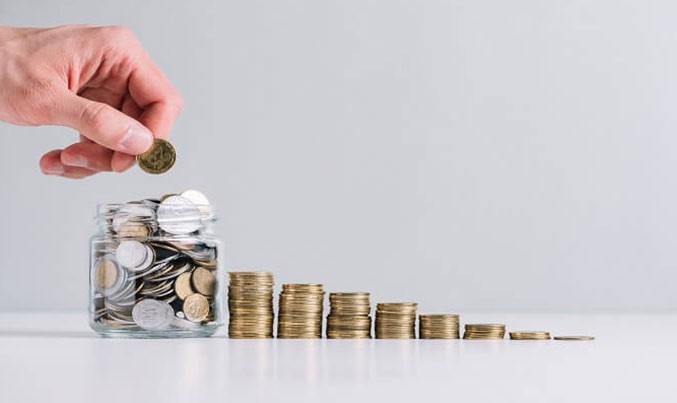 5 Financing ideas for NGOs and Nonprofits 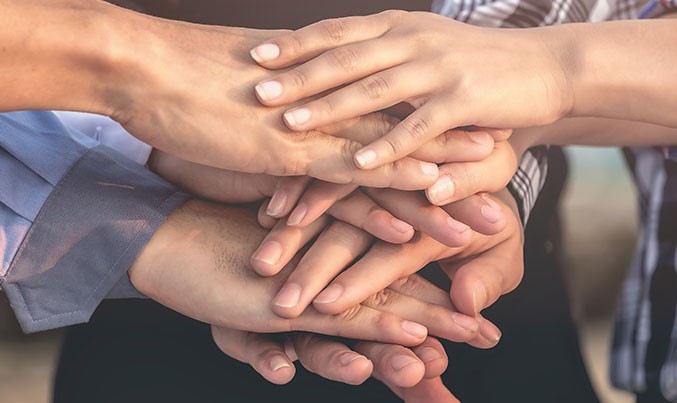 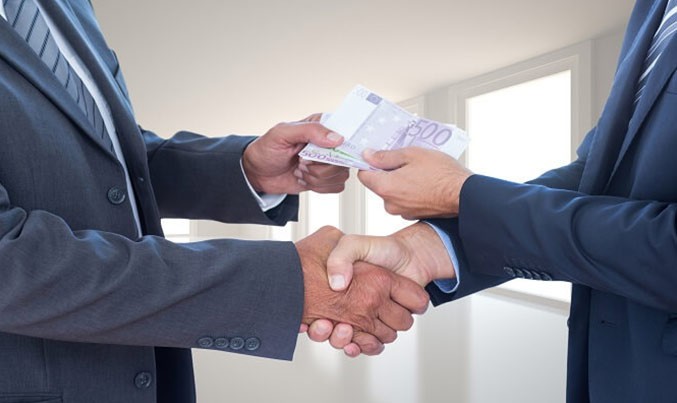 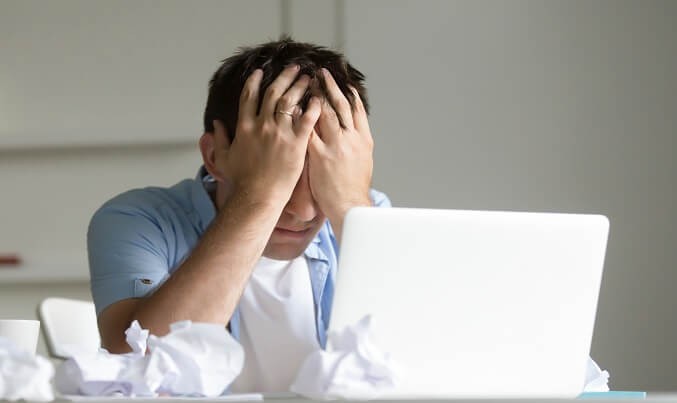 Decoding the Rejection of Grants