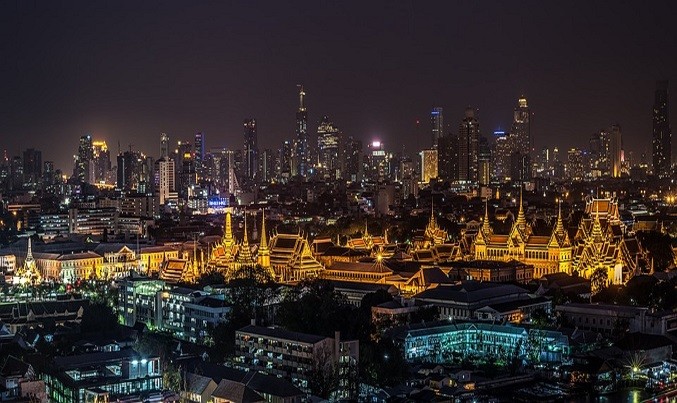 Over the next decade and a half, the world will add a staggering 1.1 billion people to its towns and cities. About one-half of this urbanization will happen in the regions of East and South Asia.

If history is any guide, this growth in urban population will provide tremendous opportunities for increasing prosperity and livability. One can look at the successes of a few Asian cities such as Seoul, Singapore and Tokyo to demonstrate how—with the assistance of good policies—urbanization and economic development can go hand-in-hand. More generally, no major country has ever reached middle-income status without also experiencing substantial urbanization.

Yet cities can grow in different ways that will affect their competitiveness, livability and sustainability. But many, many more cities have neglected fundamental investments in critical infrastructure and basic services, and have mismanaged land, environmental and social policies. This has resulted in traffic congestion, sprawl, slums, pollution and crime.

The more successful cities of Asia have been effective at creating opportunities, increasing productivity, fostering innovation, providing efficient and affordable services for residents, and enhancing public spaces to create vibrant and attractive places to live in.

Among the many complexities of urban development that have contributed to success, two critical factors stand out: investing in strategic urban planning and in good urban governance.

The growth of Asian cities has involved substantial land expansion. In South Asia, urban land area is projected to more than double between 2010 and 2050. In the next decade alone, China plans to build additional urban space equivalent to 10 times that of the area of New York City.

The contrast is stark between those cities that have planned for this expansion by building roads and providing public transport, basic services and affordable housing, and those that have not made such investments. The traffic congestion in cities such as Delhi, Dhaka, Jakarta and Manila are notorious, as are the slums and pollution. From a sample of 381 developing country cities in 2014, 19 out of the 20 cities that recorded the highest levels of air pollution were from South Asia.

Such conditions are avoidable through strategic planning for urban expansion. There are many tools used by urban planners that can anticipate and plan for such growth through better land use, but very few Asian cities have done so. Even worse, in many Asian countries and cities, planning practices have had the unintentional effect of encouraging low-density sprawl and exacerbating the shortage of affordable housing.

As in much of the rest of the developing world, the lack of good urban planning is in part due to governance and politics. Good governance for cities involves decision-making supported both nationally and, especially in large metropolitan regions, across city level administrative boundaries.

Many national level governments do not see investments in cities as a priority for development.

Sufficient funding is not made available from national budgets and projects take a short-term perspective, looking for quick wins. And a lack of resources inevitably tends to be accompanied by a lack of empowerment of urban governments. Although cities such as Surabaya in Indonesia have benefited from the devolution of both powers and resources to the local level, they are exceptions that tend to prove the rule.

Within cities, the complex institutional and administrative arrangements make it very difficult to coordinate across jurisdictional boundaries. Take, for example, the Manila urban area, which includes 85 municipalities and cities over seven provinces. Planning for transport, disaster risk management and climate change across the metropolitan area requires a broad spatial perspective and much coordination.

Yet such efforts can become embroiled in a multitude of interjurisdictional regulations, politics and lack of incentives.

Investment in the cities of today is essential for the future. Once built, a city’s structure cannot be easily reshaped. The lack of planning for future expansion will result in huge inefficiencies that will take enormous resources and many decades to fix.

Strategic urban planning and management through good governance can help avoid unnecessary sprawl, plan for expansion, help reduce inequality in access to urban opportunities and amenities, and prioritize a low carbon growth model. Urban planning that links up jobs, affordable retail, public transport, health and education services, and affordable housing is how the successful and prosperous cities of Asia have done it. Now it is time for others to do the same.

Judy Baker Lead economist in the Global Practice for Social, Urban, Rural, and Resilience at the World Bank 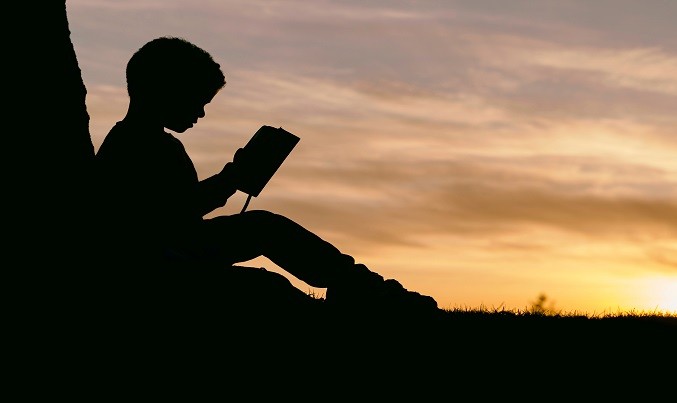 Education as a crowdfunding category is among the...... 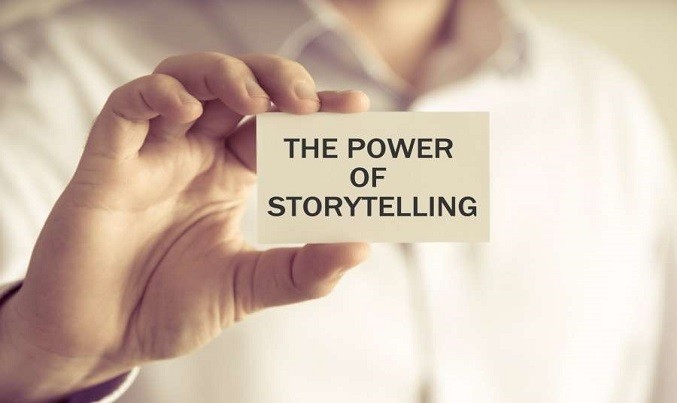 Show Me the Story?

I’m aware that I have mentioned the importan...... 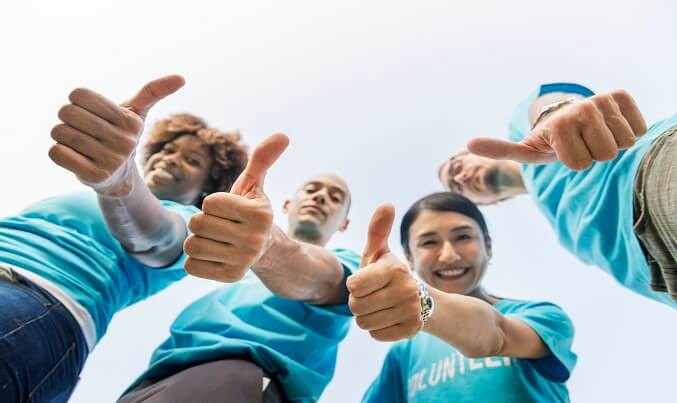 First the good news: the number of deaths of child...... 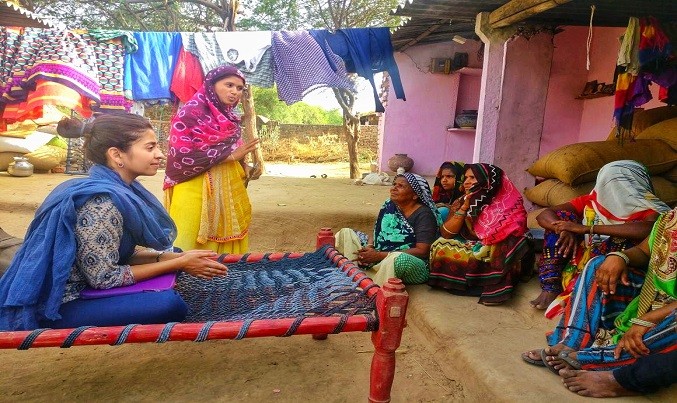 For the Right Frame of Mind