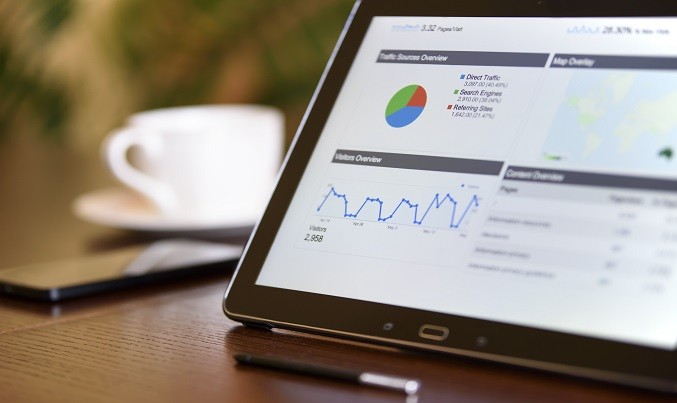 Calamities ranging from droughts, earthquakes, and typhoons happening in different parts of the world, as well as the on-going conflict in countries such as Syria, Yemen, and Nigeria, the spirit of charity has become a prominent face in these areas. As we embrace the digital world, philanthropy is gearing toward evolution, making way for better aid and assistance for impoverished countries.

Tracing its humble roots in 347 B.C., where Plato gave his farm to a nephew to support students and faculty at the academy he founded, philanthropy has developed into different ways: from manual charities to event hosting, as well as conferences held throughout the globe. With the rise of social and digital media, organizations are adapting to this change in an effort to reach more recipients and make the world a habitable one for everyone.

With digital phones powering every human’s life, mobile donations are starting to become a trend in the world of philanthropy. Through the use of near-field communication (NFC), donors can contribute using their credit cards linked to the mobile payment systems on smartphones (i.e. Apple Pay, Android Pay, Samsung Pay), making transactions and sending donations easier than ever.

“A lot of people just don’t carry cash anymore. We’re basically trying to make sure we’re keeping up with our donors and embrace the new technologies they’re embracing.” Maj. George Hood, the Salvation Army’s spokesperson told in an interview with The New York Times. Salvation Army is a Protestant Christian church and international charitable organization that promotes the use of smartphones in gift giving.

Digital philanthropy also saw the rise of charity-based applications, where smartphone users can download applications, where they can give donations in the comfort of their workplace or home. Applications like ShareTheMeal by the United Nations World Food Programme (WFP) aims to fight global hunger by asking donors to donate US$0.50 by tapping a button on the application, while the Charity Miles application converts a user’s running, walking, or biking mileage to donations.

Connecting Countries One Web at a Time

More than half of the 50% non-profit organizations depend on the use of online engagement to reach more donors and boost visibility toward a wider mass of audience. Social networking, sites such as Facebook and Twitter, are becoming popular media for these organizations from which they gather donations—with one post reaching multiple countries with just a click of the share button.

The American Red Cross, for example, launched a text-based donation service that harnesses the power of mobile messaging to pledge relief funds via short messaging system (SMS) after disasters. A report from the Mobile Giving Foundation states that more than $30 million mobile donations were pledged through SMS after the 2010 Haiti Earthquake.

The Future of Philanthropy

As the world face perilous threats from famine, natural calamities, and territorial conflicts, technology paved way for organizations to reach more victims of these tragedies. From mobile applications to social networking sites, digital philanthropy is the new icon of charity amidst the ever changing world we are living in.

"We all have good intentions to do good and help others; however, we are human, and we forget sometimes," says Paul Rowland, president of I Can Go Without, an application that creates small pledges that are then converted into donations. "So let's be positive about the fact mobile can help us remember our desire to do good." 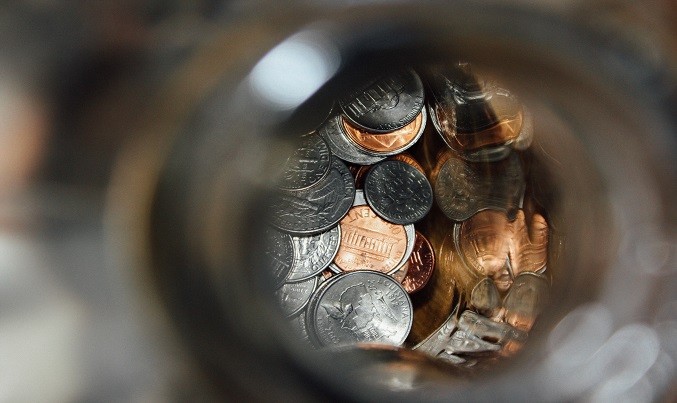 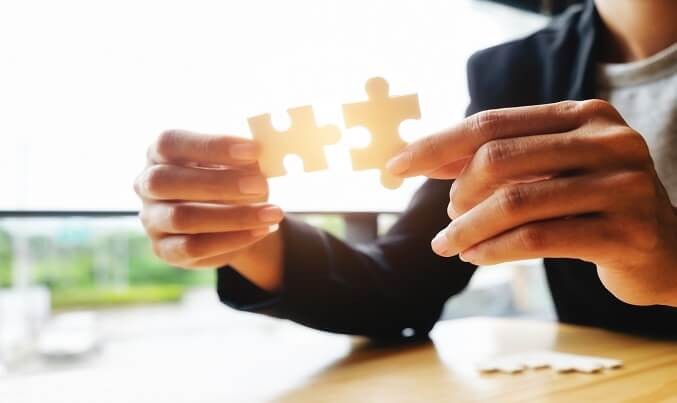 There are several ways you can go about inquiring...... 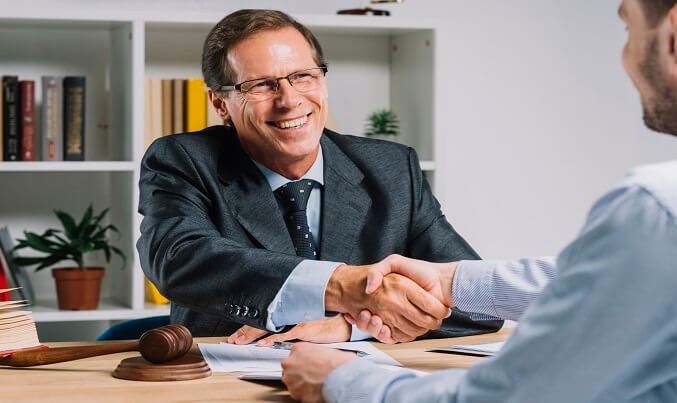 Trust Is Essential to Changemaking, Funders Must Take t......

In any group or in any relationship, trust is the...... 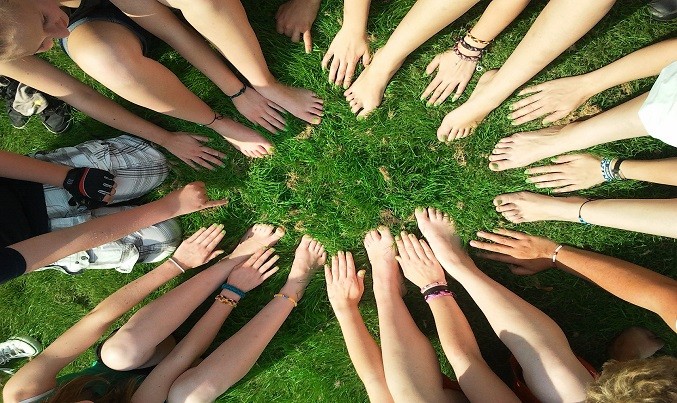 Below are a few lessons I've learned about how......