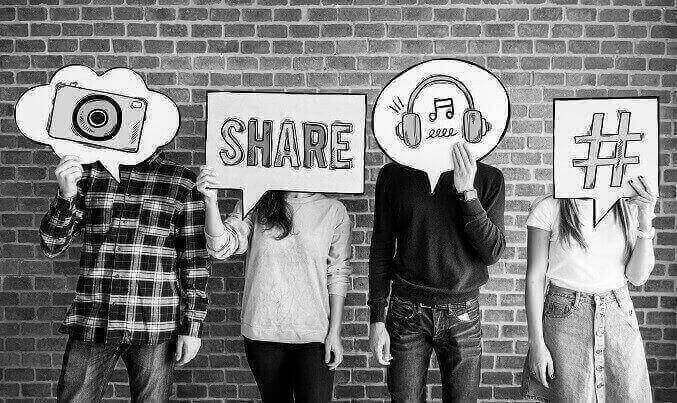 Solutions to the Challenges NGOs Face in Social Media Management

Social media, being widely used by individuals from different parts of the world has also been used by many Non-Governmental Organizations (NGOs) as a platform to inform the world of their initiatives. The use of social media can bring about several positive opportunities to many organizations such as NGOs.

The rise of social media began with  Mark Zuckerberg’s creation of Facebook. Through Facebook, it has not only been more convenient for people to stay in touch but for corporations and NGOs to keep the world updated. Through it, NGO’s have also used it to inform donor agencies for NGOs to learn about the campaigns and projects NGOs have set for themselves. Soon after Facebook, other social media sites such as Instagram, Twitter, LinkedIn, and Pinterest have also been used for social media marketing. The use of social media has been proven to be effective. Not only does it come with free registration costs, but it also reaches out to a wider range of audiences. Considering the vast number of pros, many organizations, NGOs alike, don’t hesitate to create accounts.  However, it should not be forgotten that the benefits of social media marketing can only be optimized if they’re used properly. Often times, we tend to forget the cons which exist and are unprepared for them.

With the proper use of social media marketing, learning how to get donations for NGOs will be easier as more people are now aware of your NGO, its mission and vision, as well as the beneficiaries you’re seeking to help.

We have listed down 4 possible negative encounters which can happen to your organization and how they can be prevented, avoided, and solved.

With the convenience it offers comes the security risk. Getting hacked on social media can mean losing clients or in the case of an NGO, possible sponsors. To some sponsors, a partner organization getting hacked could indicate that things are not running smoothly. One thing you would want to avoid is for your sponsors and partners to lose trust in you. It tends to be an indicator that your NGO is not doing enough to avoid certain circumstances. Some of your sponsors can be sensitive and would not want their names to be associated with organizations who are viewed unorganized.

How to avoid or solve this problem: Apart from what we’re always reminded, the types of passwords we shouldn’t be using, it’s always necessary to update and regularly check on the people who have access to your accounts. Constantly manage your accounts so that in case something happens, you can easily delete a post before it spreads. Another tip would be to limit the people who have access to your social media accounts. The more people you give access to, the more chances getting hacked too. Additionally, changing your passwords regularly can also be useful as it is an added security measure.

Freedom of speech has been a longtime right many of us abuse and social media has been a platform for that. The fact is, not everyone can be pleased a hundred percent. Your initiatives may be good and inspiring for many, but just like the old saying, you cannot please everybody.

How to avoid or solve this problem: Given the fact that this is unavoidable, the best way to deal with hate is by not sending hate back in return. If you are to view an unpleasing comment, respond constructively. This way, you can build a good reputation for knowing how to deal with situations like this.

Although things can get pretty busy, not all your audiences can be understanding. There are those who will still expect an immediate response regardless of the situation. Not responding on time can lead to the uselessness of a particular post. It can also drive people away and you can possibly either lose likes or followers. Given that social media reaches out to a wide range of audiences, at times, you would encounter demanding individuals. Sometimes, they wouldn’t even consider weekends or holidays.

How to avoid or solve this problem: As much as possible, respond to questions or comments within a reasonable time. In the event that it won’t be possible due to other commitments, a post informing viewers could be helpful. That way, they won’t be expecting an immediate response from you.

Human error is unavoidable. Sometimes, misspelling a hashtag can be your worst nightmare. Next thing you know, you've already gone viral. As much as posts can easily be deleted, that doesn’t stop the spreading of screenshots. Some may find it funny. But trending because of misspelling isn't the type of image we're all aiming for. At the end of the day, you would want to be known for your initiatives and not for your mistakes.

How to avoid or solve this problem: If we are to publish something, perhaps a magazine, it should go through several people before printing. Once it’s proofread, that’s the time something is to be printed. The same has to be done with social media advertising. Always keep a post on draft first before finally publishing the said post. 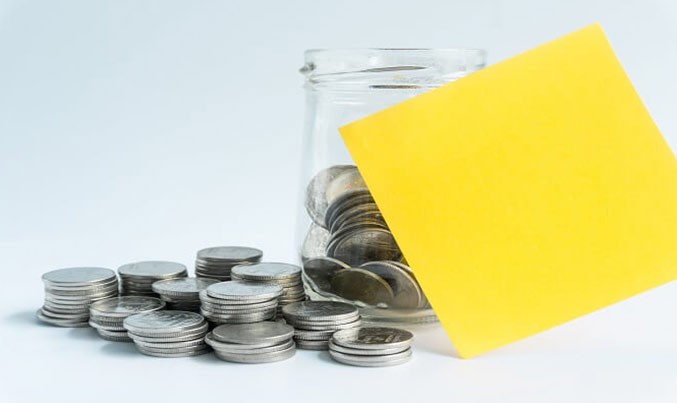 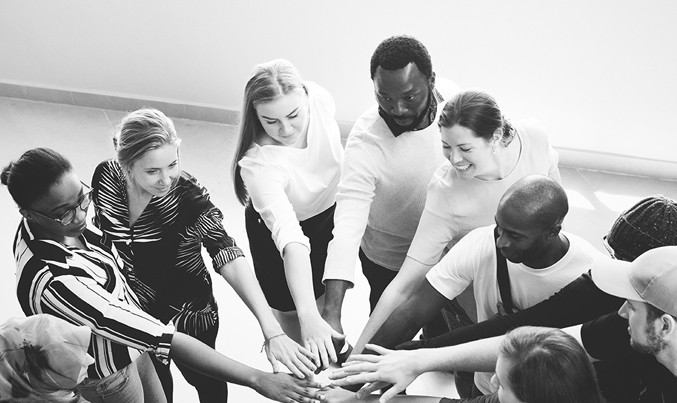 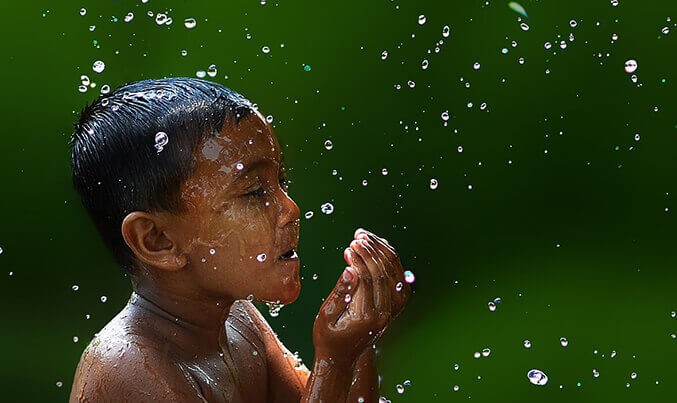 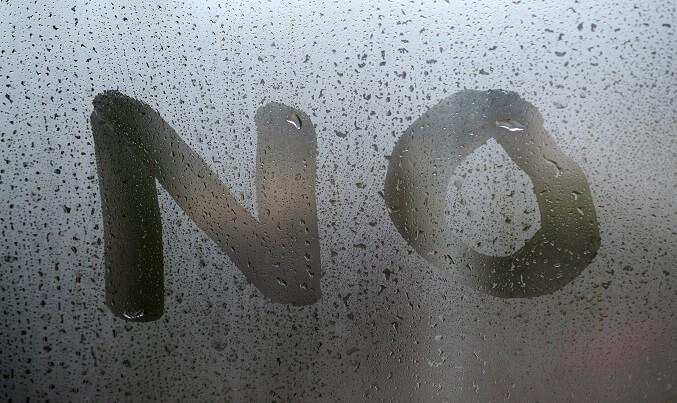 7 Mistakes Which Lead to a Loss of Donors

Donors are essentially important to NGOs as they a......