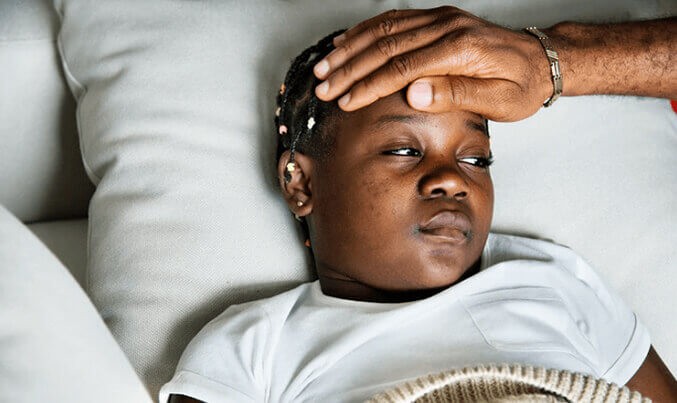 One million malnourished children aged five and below in Yemen are at high risk of contracting cholera, according to a report by international non-governmental organization Save the Children.

More than 425, 000 suspected cases of cholera have been reported by the organization in the war-stricken country, and children suffering from malnourishment are at least three times more likely to die if they are infected with the disease.

“After two years of armed conflict, children are trapped in a brutal cycle of starvation and sickness. And it's simply unacceptable. Our teams are dealing with a horrific scenario of babies and young children who are not only malnourished but also infected with cholera," Save the Children's country director for Yemen, Tamer Kirolos said.

Cholera, which is classified as a “pandemic” despite being rare in the developed world, is easily spread by ingesting food or water contaminated by the Vibrio cholerae bacterium. The disease poses a major threat, especially to children who are already malnourished because of their weakened immune systems—making them incapable of combating the water-borne disease. Symptoms include severe diarrhea, vomiting, and dehydration.

The cholera outbreak in Yemen scaled up an aid response from different organizations, particularly Save The Children. The organization stated that it currently operates 14 cholera treatment centers and more than 90 rehydration units across Yemen, but efforts remain insufficient, prompting them to send more health workers to the worst-hit areas.

"The tragedy is both malnutrition and cholera are easily treatable if you have access to basic healthcare. But hospitals and clinics have been destroyed, government health workers haven't been paid for almost a year, and the delivery of vital aid is being obstructed," Kirolos responded.

The health crisis in Yemen is considered to be the product of the merciless war and conflict that is circling the country. If strict prevention will not be implemented against Cholera in relation to the Yemen’s worsening poverty, the total number of people infected could reach over 600,000. 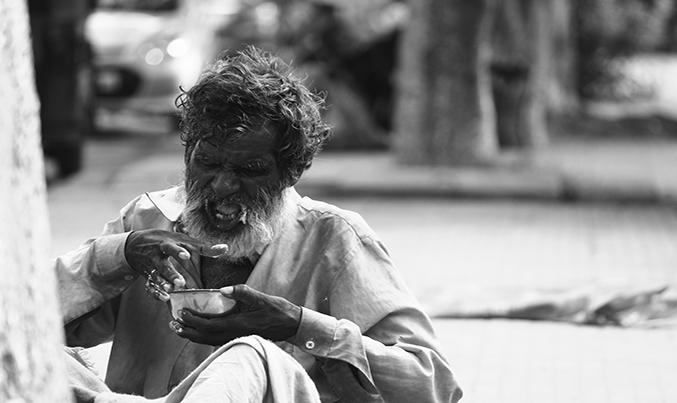 After years of decline, the number of people in th...... 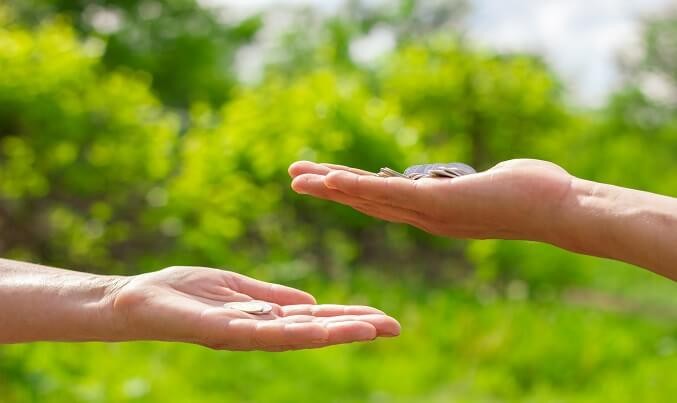 4 Things You Need to Know About Your Donors

Many NGOs read about how to attain donors and more...... 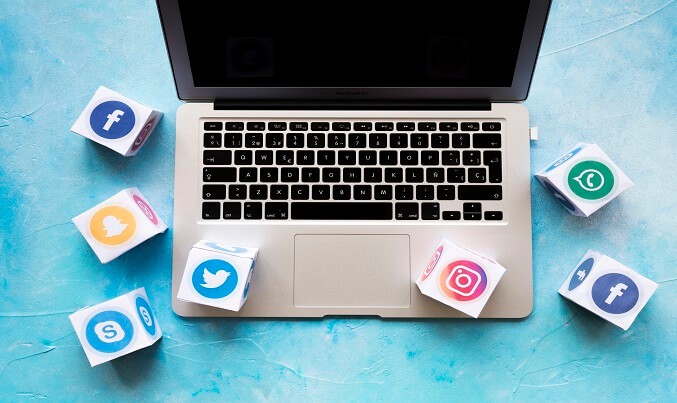 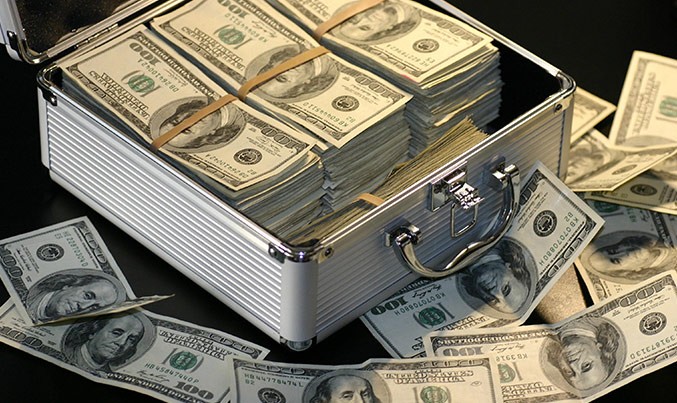