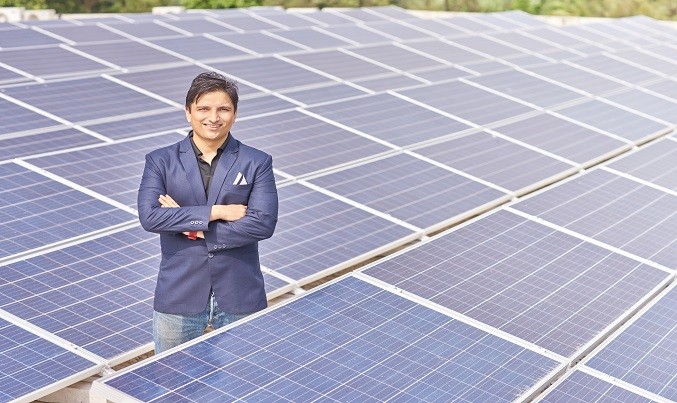 Everyone is talking solar; yet, the adoption of solar energy seems to be plateauing.

According to data by the International Energy Association, the growth of renewable energy remained the same in 2017 and 2018, raising concerns on the possibility of meeting long-term goals. Solar capacity addition remained the same—at 97GW—in 2017 and 2018. While India has set itself an ambitious target of 100GW of solar power by 2022, its current capacity stands at a mere 30GW.

There are worrying signs. Conferences on renewable energy peddle the same ideas and thoughts, and the industry is plagued by cost and quality concerns. Investors find it difficult to predict income with the variable nature of solar power and input costs, coupled with general uncertainty and lack of transparency in the sector.

Mumbai-based Vikesh Sharma hopes to address some of the problems through his company, PowerMitra, by bringing together the four major stakeholders in a solar project: the investor, service provider, real estate owner, and the customer.

Far from merely being a platform for the stakeholders to talk to each other, PowerMitra also has an onboarding process, which includes vetting of the EPCs, and listing their major projects to date, so that consumers and investors can take informed decisions.

“It will level the playing field, as all the information will be available, so that investors, consumers, and EPCs can take their own decisions,” says Sharma. He sees the platform as assisting Small and Medium Enterprises, so that they can cut their dependence on more expensive fossil fuel.

Currently operational in four states of India—Maharashtra, Himachal Pradesh, Haryana and Punjab—the company’s plans are as ambitious as the country’s: they aim to facilitate 1 lakh installations by 2022.

This “marketplace model” has proven useful in solving the trust and lack of transparency in many sectors, including the social sector. Organizations such as GuideStar provide exactly the same service: giving donors (investors) more information about a service provider (an NGO), with stringent onboarding processes that are updated regularly.

There might be applications of this approach in other sectors, including low-cost housing, and other renewable energy projects, according to Sharma.

PowerMitra is one of the projects of The Hungry Lab, a consultancy for entrepreneurs, social enterprises, and businesses. Bian Li, founder of The Hungry Lab, says that PowerMitra’s idea blew open the market when they decided to bring in all the stakeholders together.

PowerMitra hopes to generate income through several streams, including one that has the potential to create employment for a large number of rural youth.

When small solar projects (think rooftop) are studied for feasibility, data such as the space available, the angle of the sun, etc., need to be gathered. This task does not require too much technical knowledge, and can be performed with minimal training and a smartphone.

PowerMitra hopes to Uberise this part of the process, so youth can register to go on “rooftop visits” and get paid for gathering the required data in remote regions of the country. 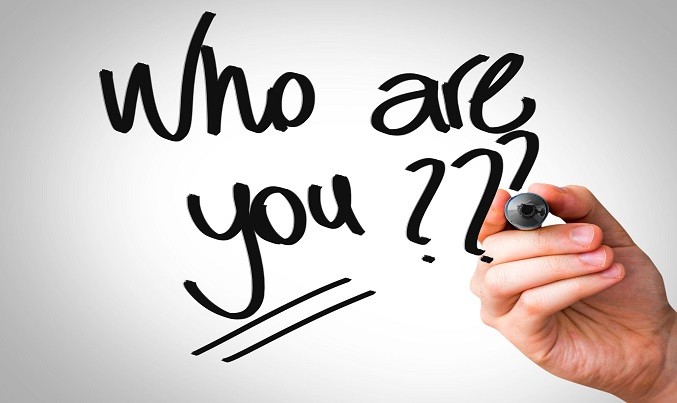 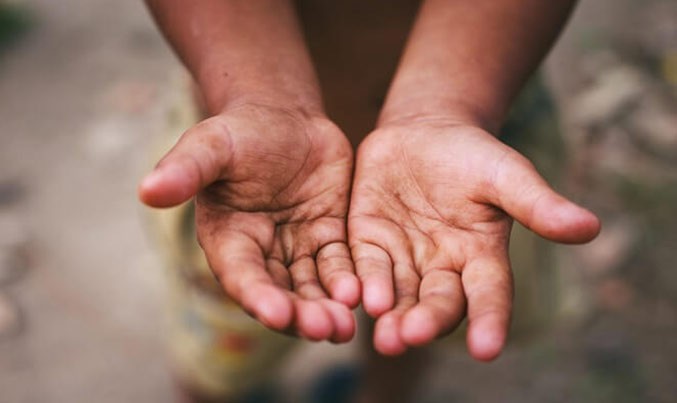 Starting a charitable foundation is something many...... 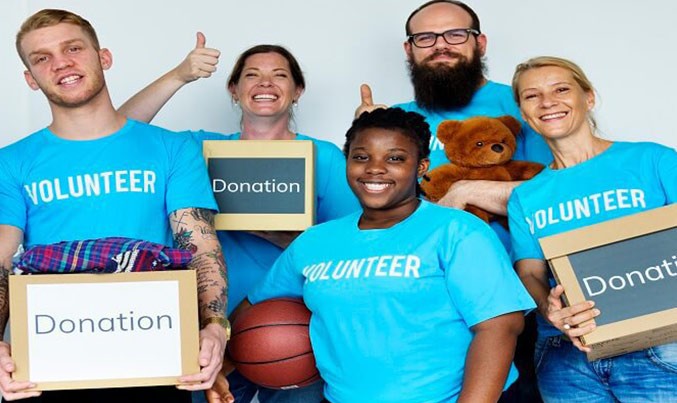 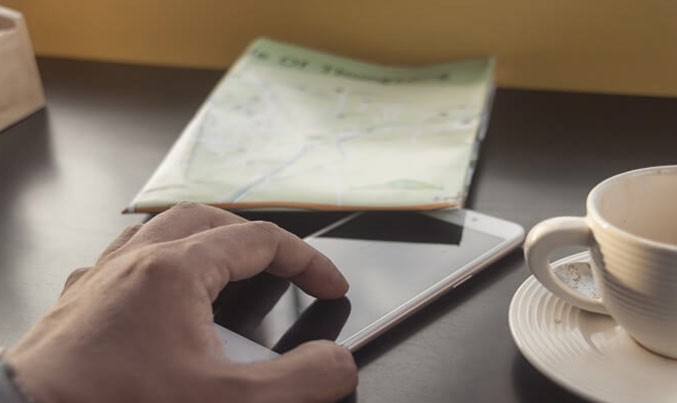