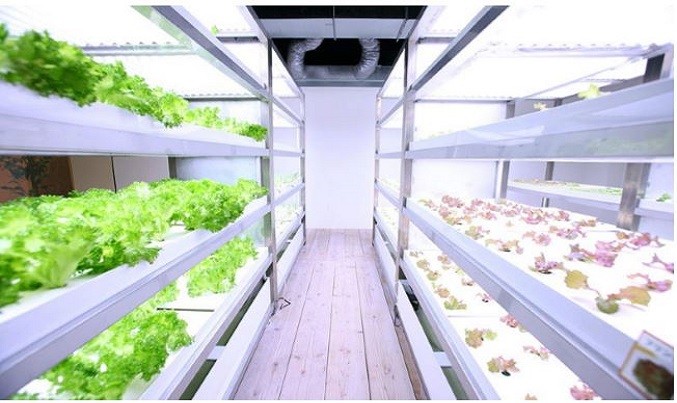 Urban farming is becoming more and more appealing to many communities in major cities around the world— and for a good reason. It can be the sustainable solution to the slew of issues that comes with urban growth.

Many city dwellers are living in a dissociative, fast-paced and stressful environment. But urban farming has the potential to offer them a healthier alternative, one that allows them to enjoy the benefits of hands-on agriculture, one that lets them be in touch with nature in the middle of a concrete jungle.

Pasona, a multinational recruitment company, sees the potential of urban farming for creating a more favorable work setting for its employees. Its nine-story-high headquarters boasts of state-of-the-art farming facilities spanning 43,000 sq. ft., which has become a fixture of Tokyo’s busy streets. The structure holds about 200 fruit and vegetable species planted and consumed in-house.

What are the latest additions to Pasona’s Tokyo office?

One of the main features of our office is the rice we cultivate in-house. We have a rice paddy equipped primarily with LED lighting, in which we grow rice from seedlings. In May, we planted ‘Ten no Tsubu,’ a brand of rice from Fukushima Prefecture as a part of an initiative to help revitalize the area that was ravaged by the great East Japan Earthquake of 2011.

We have also been making an effort to cultivate medicinal plants that can be used as herbal medicines, the ingredients of which have become more difficult to import due to an increasing local demand in China. Apart from the simple greenery, the exterior walls of the building have become a Tokyo landmark, featuring roses, wisterias, myrtle and other vibrant plants that flower in turn throughout all four seasons.

What prompted the company to build an urban farm, the largest of its kind in Japan?

Our Group CEO and founder Yasuyuki Nambu created the Urban Farm under the foundational concept of ‘Symbiosis with Nature,’ with the intent of supporting the healthy minds and bodies of our employees, creating a pleasant environment for employees and the city alike, and communicating the appeal of agriculture.

Employees can find vigor and motivation by growing their own vegetables and working in an environment surrounded by flowers and greenery. In addition, the office-grown vegetables are served fresh at the salad bar of our staff cafeteria. With these two features, the Urban Farm supports the mental and physical health of our employees.

We are also establishing several systems, which strongly take the surrounding environment into account. The greenery on our outer walls—the ‘green curtain’—is a rarity among Japanese buildings not just in its beauty, but in that it also serves to naturally regulate temperature, lessening air conditioning usage in the summer and winter months, as well as curtailing carbon dioxide levels by approximately 8 tons per year.

So far, what has been the impact of your urban farm?

The results of our internal survey show that the majority of our employees feel that our Urban Farm presents them with a mentally-relaxing atmosphere.

We believe that we have succeeded in creating an environment of health, happiness and reduced stress for our employees.

Our staff are involved in watering and caring for the plants. However, general administration, planning and management of the plant factory and other specialized agriculture are carried out by us at Pasona Agri-Partners.

The lush green surroundings allow for smooth, effective office work, meetings and communication. The building’s green curtain has also been hailed as a leading eco-friendly initiative for cutting our yearly carbon dioxide emissions.

Why is urban agriculture important?

Taking full advantage of a prime location right next to Tokyo Station, our objective is to continue to attract more and more people to our office to stimulate familiarity and interest in agriculture.

In addition to improving the very streets of the city, urban agriculture provides a soothing and healthy atmosphere for those who live and work nearby. As a model example of how to augment office environments, the Urban Farm hopes to inspire other businesses to follow suit.

What advice would you give to other companies planning a similar initiative?

At Pasona, our priorities lie with the health of our employees, spreading agriculture to more people and designing an environmentally-friendly workspace.

Our founder started the idea of the Urban Farm with those considerations in mind. It is important that a company’s chief executive takes a leading role in designing the office layout environment, and in communicating the concept and good aspirations of the office.

We are able to broadcast appealing new possibilities in the agriculture industry by allowing guests and passersby to freely view urban agriculture, which is still a remarkable occurrence worldwide. 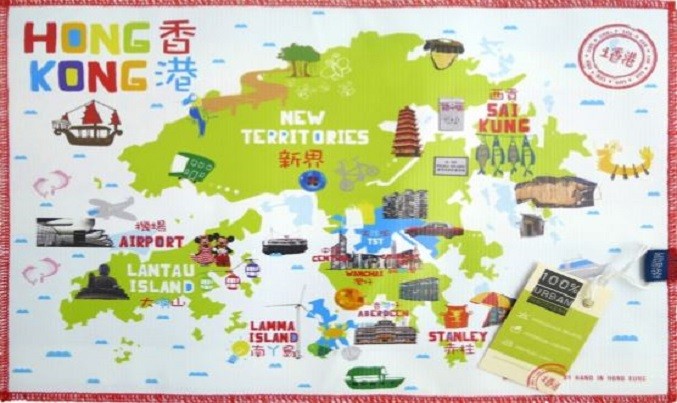 Preventing the loss of cultural heritage amid urba...... 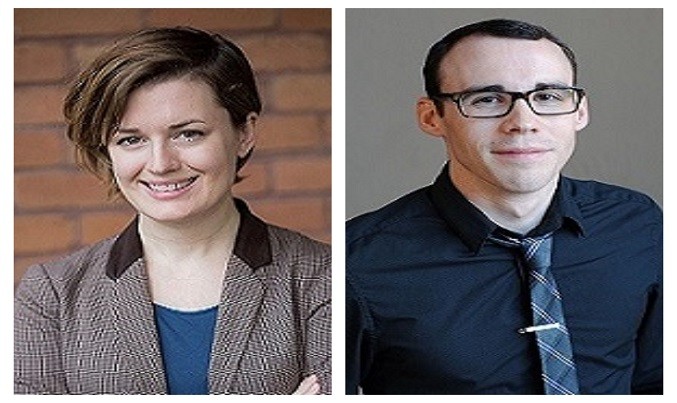 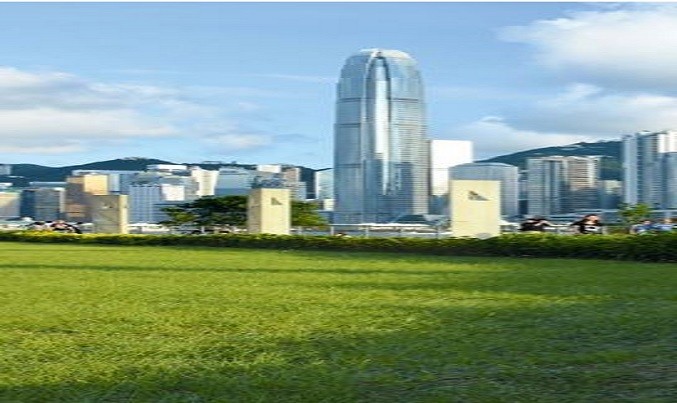 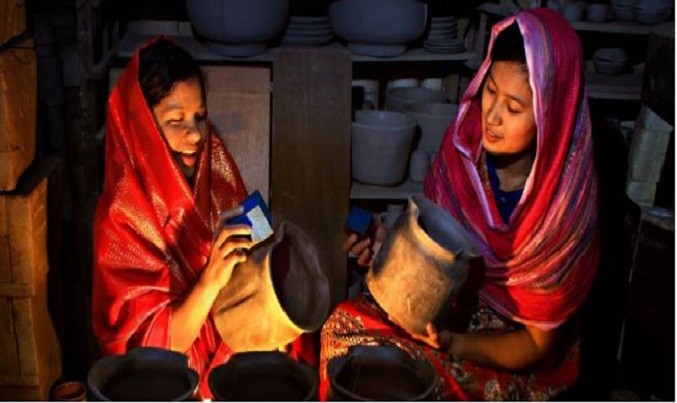